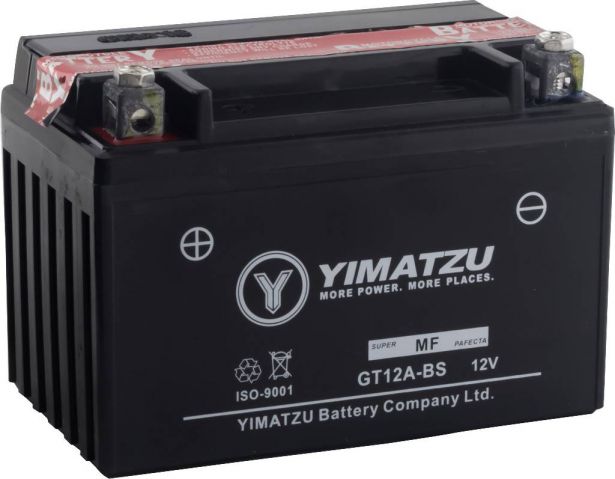 This is a Yimatzu brand GT12A-BS Sealed Lead Acid (SLA), Maintenance Free (MF), AGM class, GEL electrolyte, 12V battery. This is the highest grade of SLA battery produced by Yimatzu and continues to rank as a top performing MF battery in the North American marketplace.

This GT12A-BS battery type is very commonly (though not exclusively) used for ATVs, scooters, electric start dirt bikes, dune buggies, go karts and riding lawnmowers as well as many other variations of powersports, mobility, watersports and 'lawn & garden' products.

This battery is sometimes referred to as YTZ12S. Common applications of this battery include (but are not limited to) the following machines: 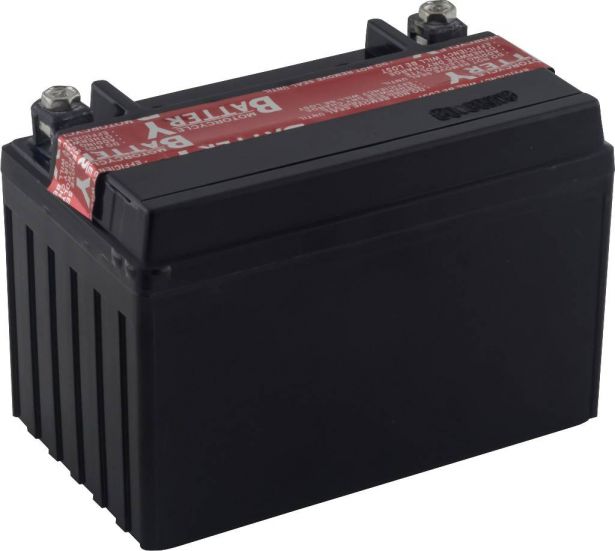 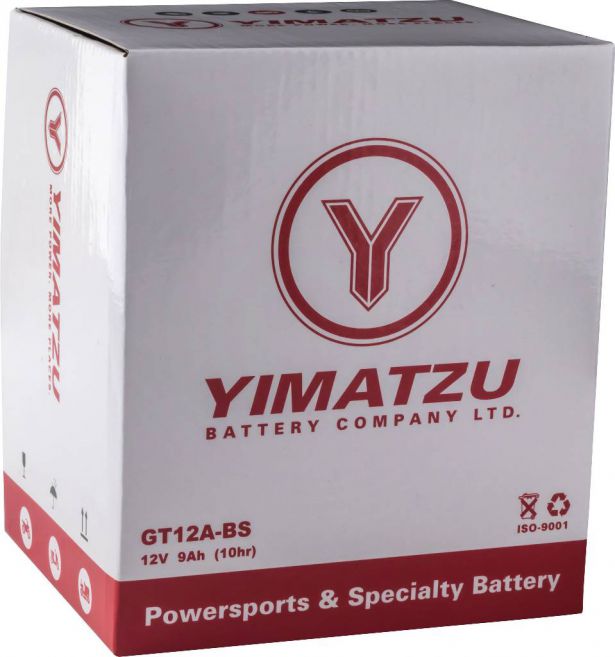 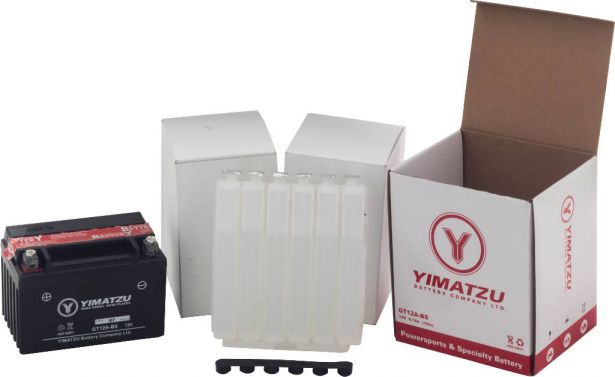